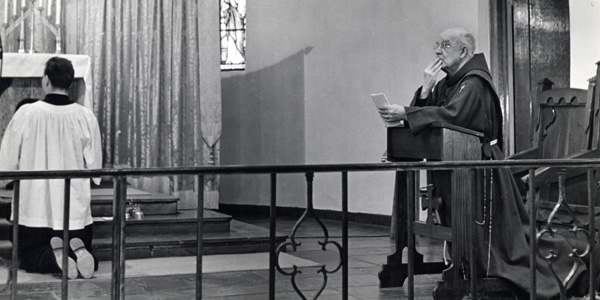 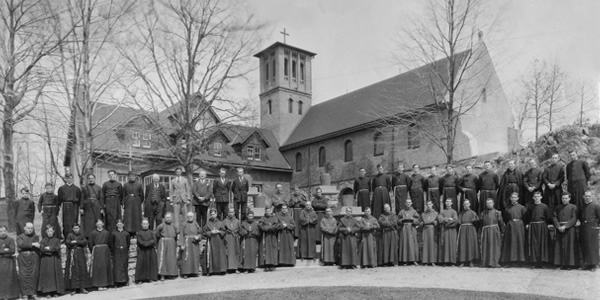 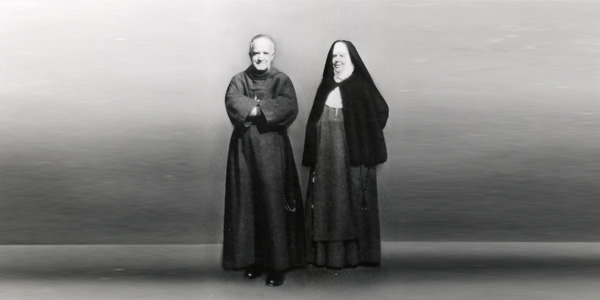 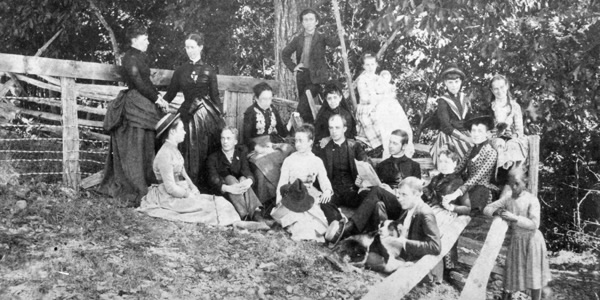 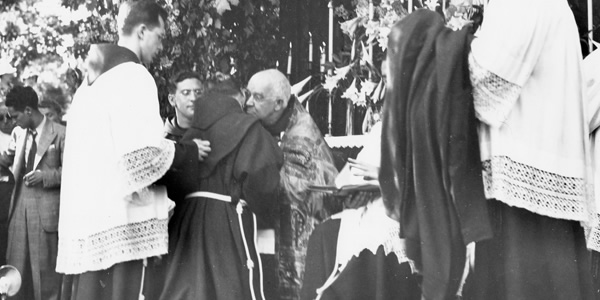 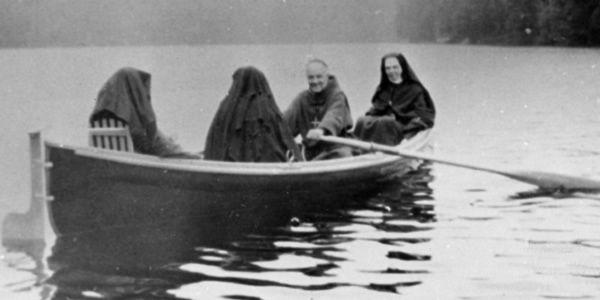 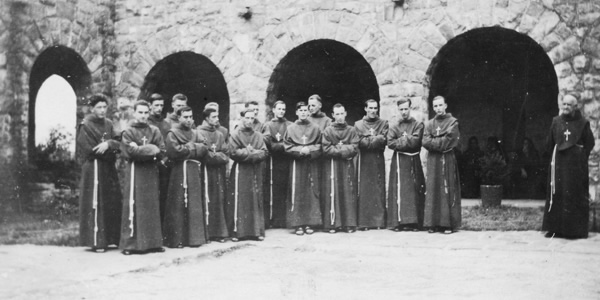 In 2022 the canonization process continues; Father Paul was assigned a biographer to pen the official story of his life, Father Richard Gribble, CSC, a professor at Stonehill College and a scholar in Church history, is currently working on Father Paul’s biography at Graymoor.