After World War I, when the Near East was broken and war weary, and people were starving, Father Paul pleaded for the relief of this terrible misery. Greeks, Armenians and thousands of Russian refugees escaping the horrors of the Bolshevik Revolution in Crimea fled to Constantinople (now Istanbul) with the aid of Father Paul through the Most Reverend George Calavassy, Bishop of the Greek Catholics at Constantinople, who later sent the Right Reverend R. Barry-Doyle to Father Paul. 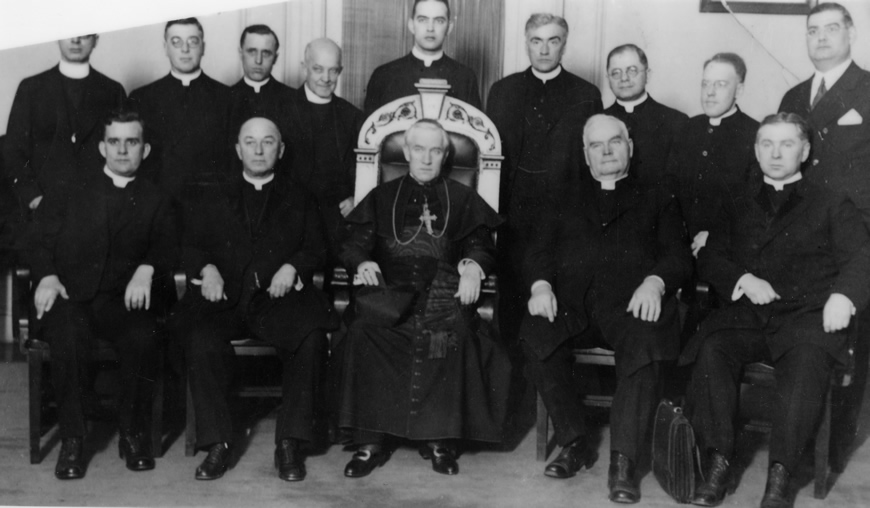 Even today, now as a papal agency for humanitarian care and support, the Catholic Near East Welfare Association (CNEWA) continues to help the many Orthodox and Eastern Rite churches in their mission to preach and live the Gospel, to educate and to serve the needs of the needy from Greece to the Far East. Once again, the vision of this pioneer missionary demonstrates the evangelical spirit that animated Father Paul of Graymoor as a prophet of unity.